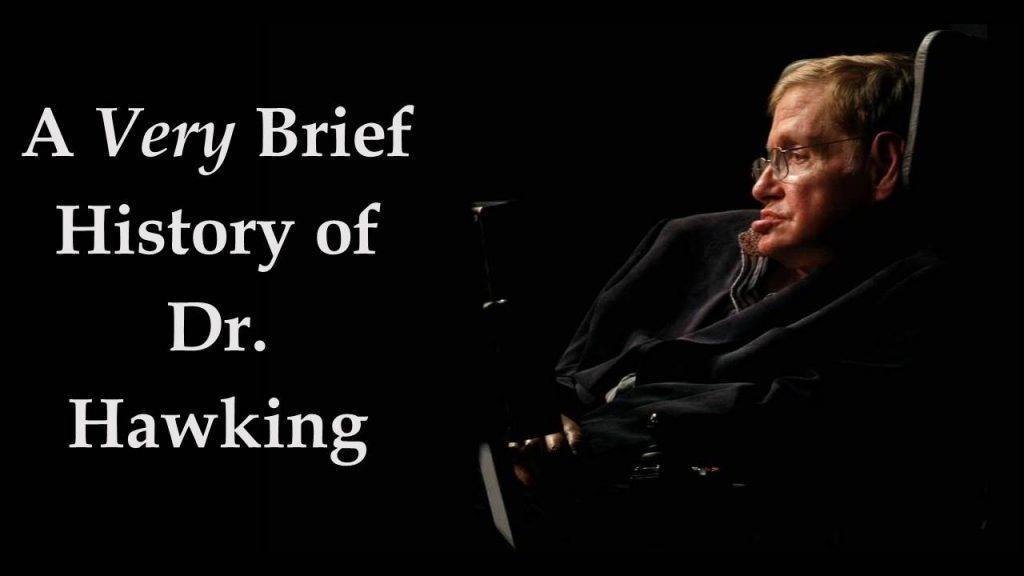 On March 14, 2018, the world awoke to the news of the passing of one of the greatest minds of the twenty-first century, Stephen Hawking. The 76-year-old Cambridge University physicist and best-selling author breathed his last breath at his home in Cambridge, England. Here, we attempt to summarize his life and achievements in the field of science.

Dr. Hawking (born on January 8, 1942, in Oxford, England) was diagnosed with amyotrophic lateral sclerosis (ALS), also known as Lou Gehrig’s disease, at the age of 21, and told that he would not live past his twenty-fourth birthday. As if laughing in the face of destiny, Dr. Hawking not only lived way past his estimated time of death but also made numerous discoveries—most of them in the field of cosmology—and garnered several accolades.

He was a child prodigy. He found school-level mathematics and physics so easy that he seldom consulted books or took notes. The only subject he found exciting was cosmology because it dealt with the big question: Where did the universe come from?

He moved to Cambridge after graduating from school. Before he could begin his research, he was diagnosed as having ALS. Not surprisingly, he went into severe depression. And then, suddenly, the disease miraculously began stabilizing: slowly losing control of his muscles, he still could walk short distances and perform simple tasks, such as dressing. Dr. Hawking once said “When you are faced with the possibility of an early death, it makes you realize that life is worth living and that there are a lot of things you want to do.”

After this, although gradually he lost nearly all of his moto skills and became wheelchair-bound, there was no turning back for Dr. Hawking. He went to become a renowned Cambridge University physicist and best-selling author. He produced some of the most important cosmological research of his time about gravity and the properties of black holes.

Some of the main contributions of Dr. Hawking in the fields of physics and cosmology are the studies of the origins of the universe, time, The Big Bang Theory, gravitational and spacetime singularities, black hole radiation, a universe without spacetime boundaries, atheism, and the high likelihood of the existence of extraterrestrial life. He has authored several notable books including the most famous A Brief History of Time (1988) and others such as Black Holes and Baby Universes and Other Essays (1993) and The Universe in a Nutshell (2001) and My Brief History (2013).

Dr. Hawking is truly an inspiration. One of his most noteworthy quotes exemplifies this: “I want to show that people need not be limited by physical handicaps as long as they are not disabled in spirit.” 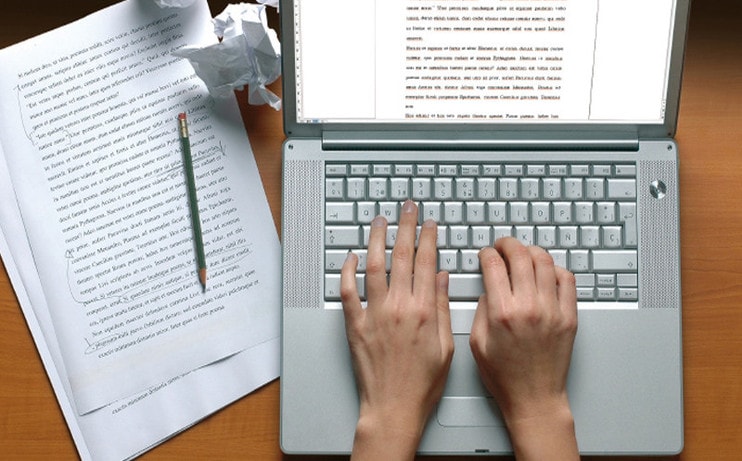 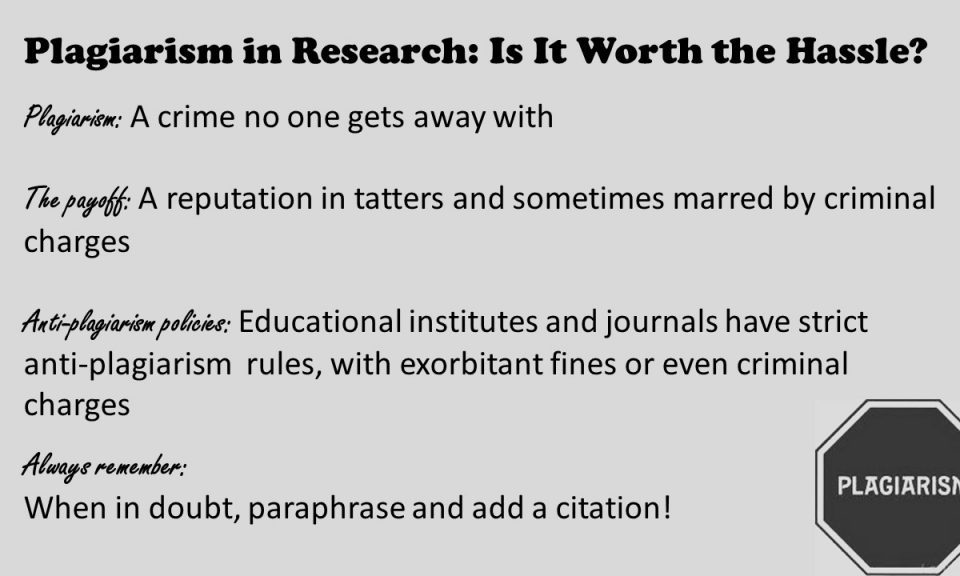